Yolanda Medina-Garcia has been our Director since 1998. She received her BS from California Polytechnic State University, San Luis Obispo and her MA in Educational Psychology from California State University, Northridge. Yolanda has been president of the Santa Barbara Association for the Education of Young Children, a peer reviewer for the California Department of Education, and in 1994 was the recipient of the Distinguished Service Award. She feels privileged to have worked with and for so many families in Santa Barbara. The enthusiasm and joy children share with others is a contagious gift that she appreciates every day. 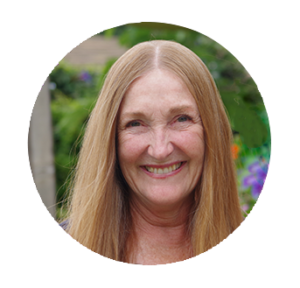 Bonnie Kerwin is the Assistant Director at Starr King and Program Coordinator of Parenting Skills for SBCC’s School of Extended Learning. Her passion and professional life has been focused on supporting young children and families for the past forty years. Bonnie has taught and directed at a variety of early childhood programs in Santa Barbara County, including the Easter Seals Society, Ezra Torah Institute, and The Nursery School at Marymount. She earned her bachelor’s degree in Social Sciences from UCSB and completed graduate work in Educational Psychology and Counseling /Early Childhood Education at Cal State Northridge. Bonnie is married to her high school sweetheart and they have three grown children. 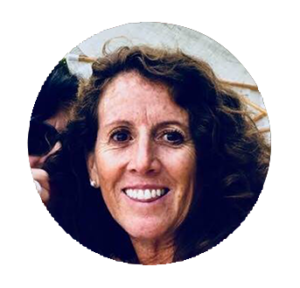 Lisa Potter is a Teacher at Starr King. She has taught preschool in Santa Barbara since 1990, previously at the Circle Friend Children Center for 25 years. Following four summers teaching at Starr King, it is Lisa’s privilege to become a permanent part of the team where every day is unique and an opportunity to learn from the children and their families. Lisa raised twin sons who attended the Lou Grant Parent-Child Workshop in Carpinteria; they are now both married and living in the Santa Ynez Valley. Lisa also lives in Santa Ynez with her two golden retrievers and a few chickens. She enjoys spending free time outside exploring, hike or working in the garden. 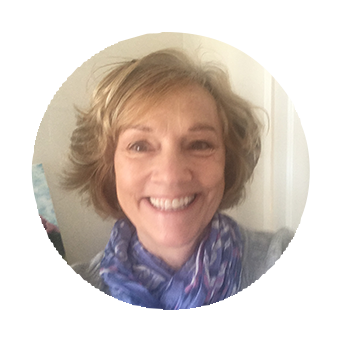 Carol Forhan is a Teacher at Starr King. She worked as a healthcare researcher and consultant for many years. She began her training in early childhood education at Santa Barbara City College, teaching for two years in the Orfalea Early Learning Center. Carol received her bachelor’s degree in Liberal Studies from Antioch University and her MBA from New York Institute of Technology. She holds a Child Development Master Teacher permit. Carol is married with two daughters and four grandchildren. She participated with her oldest daughter in the Starr King program and her parenting and teaching styles were heavily influenced by the school’s philosophy of experiential learning and the importance of play.

Anh Tran is the Administrative Assistant at Starr King. Her background is in pharmaceutical sciences and research, and has experience in regulatory administration in Vietnam. After moving to Santa Barbara in 2012, she joined Starr King as a mother of two children and was actively involved in several committees and as a Board member. She is thankful for what beautiful Santa Barbara and the Starr King community has offered to her family. Working at Starr King helps her stay connected to people, pay forward and enjoy the fun and love of parenting.

It is not our aim to fill the child with rote learning; rather we want an atmosphere where children may be curious, may experiment and construct for themselves an understanding of the environment of objects and relationships in which they find themselves. Parents and staff are available for help, support, and response.

We believe that structured and formal learning, forced too early, does not prepare children for a creative and flexible response to a rapidly changing world, nor does it provide the solid conceptual foundation for future academic experiences. We believe that we must actively nurture the children’s concern for the well-being of others in the group, as well as support their own positive self-concept, resulting in the development of people who will be confident and caring adults.

We provide flexibility to meet individual needs of children and adults considering age, ability, social/emotional needs and problems. We are a supportive community for families as they cope with difficult periods, such as illness, financial problems, death, and separation, and as they cope and share in nurturing the joyful events of family life.Participating families make learning about their own child and other children an enjoyable process by taking active responsibility in this cooperative venture.

The many benefits of your commitment
to Starr King include: